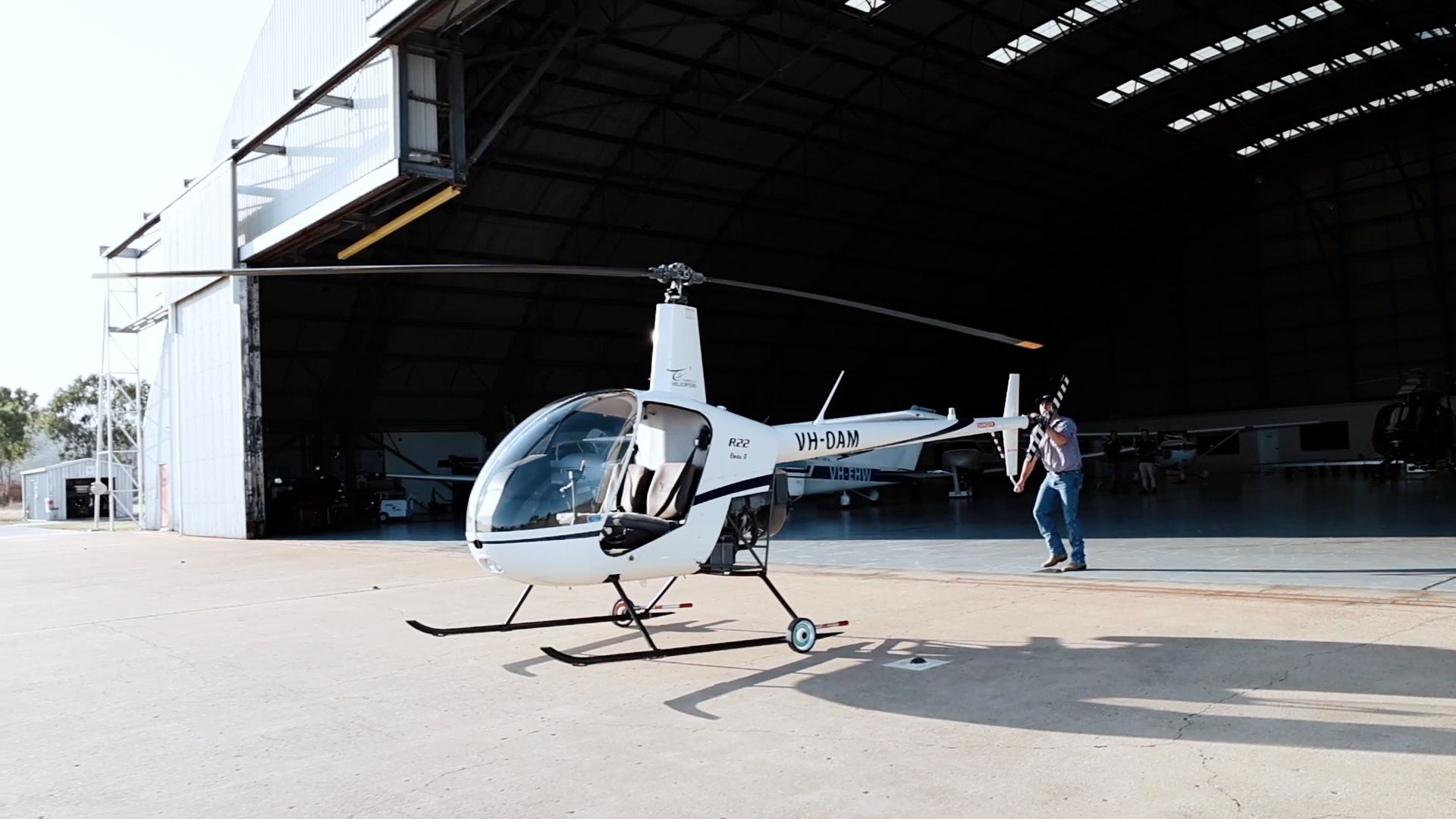 More pages in this section

Please give us a call on 07 4772 4998 to book in any training or find out more - we appreciate a week or two notice to book onsite aircraft ratings or endorsements.

The rules that govern flight in a helicopter in Australia stipulate that the pilot cannot fly his helicopter at a height below 1000ft above the highest terrain or object on that terrain in a town or city. At any other times the helicopter cannot fly below 500ft above the ground. Often as a helicopter pilot employed by a company that conducts commercial operations, you will be required to go below the minimum altitudes, in order to complete your task. Some of these operations include filming, mustering, agricultural operations and survey work. The low level rating gives you the authority to conduct low level operations and is a very valuable skill for a pilot to have listed on their licence.

Townsville Helicopters offers low-level rating training to commercial and private pilots (this is included in our 105 hour CPL course). The course consists of 5 hours of training followed by a CASA low-level flight test. The flight test is conducted by the CFI of Townsville Helicopters. The flight training course consists of  a classroom brief which covers of important topics such as risk management, environmental considerations and planning followed by the flight component. This module teaches you how to conduct quicksteps, downwind turns, ag. turns, toque turns, low level terrain flying, low level autorotations and many other aspects of low flight

Vertical reference flight, or flying a sling load, as it commonly referred to, is a very valuable skill for a pilot. Helicopter pilots who are proficient in the art of vertical reference are sought after in the industry and this skill generally attracts a higher income. Vertical reference flight is used in numerous operations throughout the world including, fire-fighting, drill movement, construction and exploration, to name but a few.

Townsville Helicopters offers vertical reference training to commercial or private pilots. You must hold a low-level rating to complete this training (see above). The instructors have thousands of hours of slinging in commercial operations both in Australia and overseas, and this is an important asset when teaching a pilot the skill.

The course covers the following topics

Training in conducted in our AS350 helicopters. You should plan for approx. 5 hours of training including a flight review.

To muster livestock in a helicopter, you require a low-level rating & a mustering endorsement. Mustering training & endorsements are conducted in the field, in your own helicopter.

As this training takes place in the field, we will need plenty of notice if you are interested in this course to arrange travel & suitable dates.

In accordance with CASA's rules and regulations, one of the requirements to maintaining your commercial or private helicopter licence, and your low level rating, is to undertake a flight review. These must be conducted within a maximum period of 2 years from your previous flight review (or your flight test). Townsville Helicopters offers Flight Reviews and low level reviews for commercial and private pilots. The low level review and the Flight Review can be combined in a single flight

These flight reviews are designed to keep you up to speed with the ever changing aviation world and also give you the ever important re-currency on all emergencies which, unless you’re an instructor, you may not generally practice as a commercial pilot. One thing we can guarantee is that you will learn something new when you come and complete a helicopter flight review with us.

Note: Flight reviews can also be covered by adding a new class of helicopter to your licence, so instead of a standard flight review, why not train in a new helicopter and increase the value of your skills as a pilot. Training in a helicopter that you previously haven't flown is competency based i.e. there is no set hour requirement. the training is capped off by a flight review. Generally the training works out to be around 3 hours).